Caffeine starting to be sold in Brigham Young University’s cafeteriagemini tomorrow career horoscopeIn the 1950s, the school’s dining services decided not to sell caffeinated soft drinks and that practice held until Thursday. 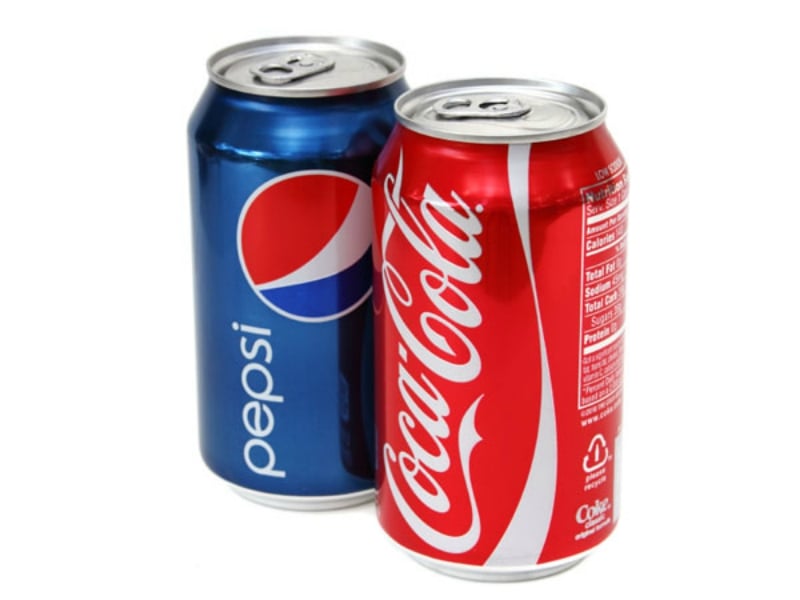 “I have been told the students are lining up,” Brigham Young University spokeswoman Carri Jenkins said of the campus cafeteria after the school announced caffeinated beverages would be available starting Thursday (Sept. 21).

“It’s been very positive. The students have expressed great enthusiasm for the change.”

That change has been pushed by students for at least five years, after the Church of Jesus Christ of Latter-day Saints issued a reiteration of its teachings on what liquids should pass the lips of its members.

A 2012 “Getting it Right” posting on the church’s website explained “the Church revelation spelling out health practices (Doctrine and Covenants 89) does not mention the use of caffeine.”

It added: “The Church’s health guidelines prohibit alcoholic drinks, smoking or chewing of tobacco, and ‘hot drinks’ — taught by Church leaders to refer specifically to tea and coffee,” the document reads.

In the 1950s, the school’s dining services decided not to sell caffeinated soft drinks, and that practice held until Thursday.

At the time of the church announcement in 2012, Jenkins said the school didn’t sell caffeinated drinks because there had not “been a demand for it.”

But on Thursday, she said times have changed.

The school, which was founded in 1875, will continue to offer the caffeine-free variety of Coca-Cola products. It has opted not to offer highly caffeinated energy drinks.

Jenkins noted that students have long been free to bring their own caffeine-filled beverages onto campus.

“Caffeinated soft drinks have never been banned from campus,” she said. “Dining Services just did not offer them.”